Rebel Without a Cause Jim Stark Jacket 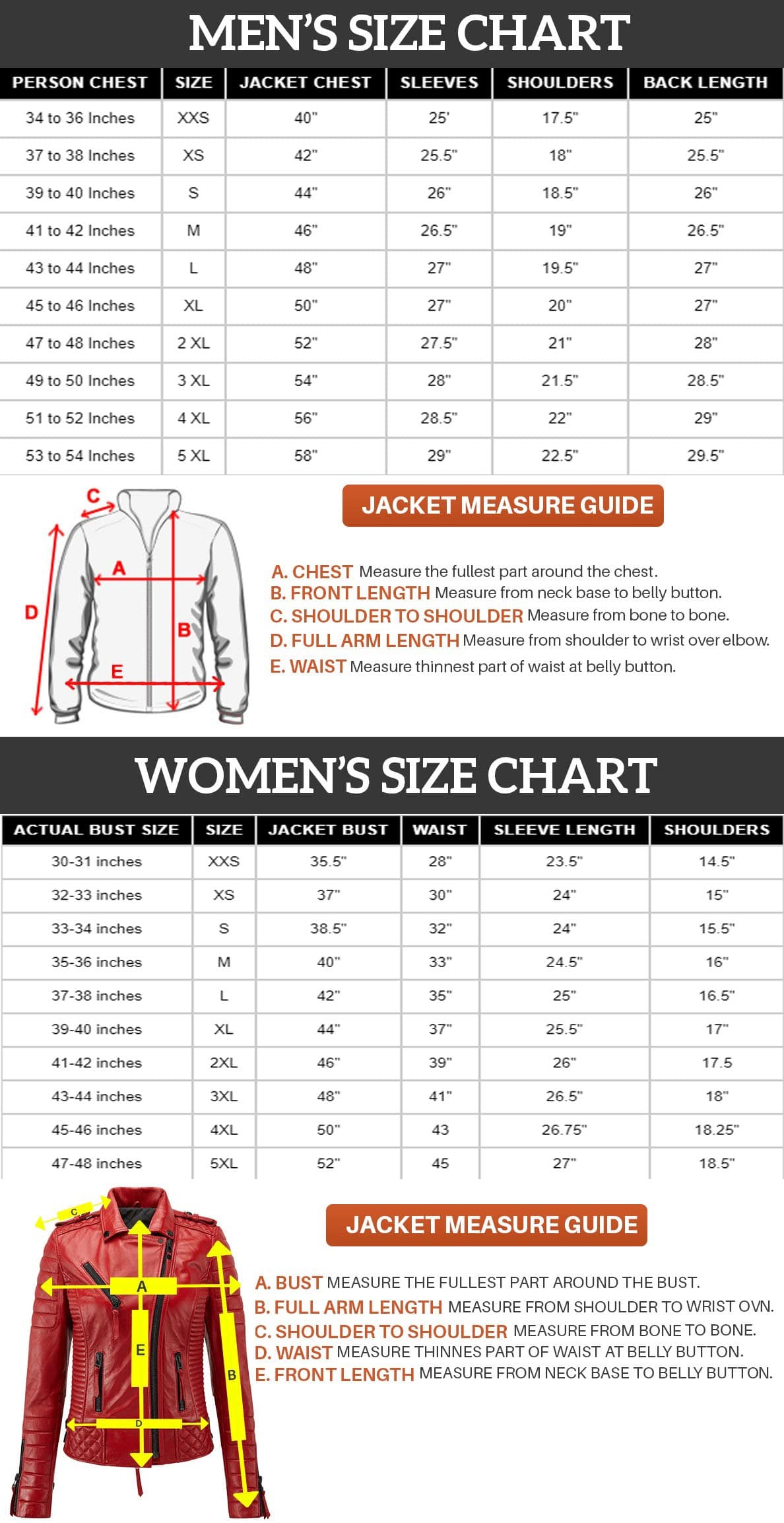 Rebel Without A Cause Jim Stark Jacket

Celebjacket is a growing firm that has been manufacturing the range of jackets after the names of the stars that wore them in famous movies or TV series the only difference is that the ones used in TV shows were made by famous designers who are much expensive to afford and the ones that we make just look like the ones worn by celebrities with a little difference to avoid any copyright issues. Rebel without a cause is the name of a 1955 American film in which James Dean a star of that time played the lead role of Jim Stark in it.

Jim Stark jacket is red-colored outerwear that the hero wore in the film. Celebjacket has been trying to manufacture the coats that were once worn by the stars in the films. This particular attire is a red color cotton cardigan with a shirt style color and front zippered closure. It has full sleeves and buttoned cuffs. The outerwear has two flap pockets on the waist and one inside pocket. 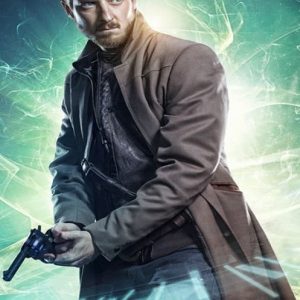 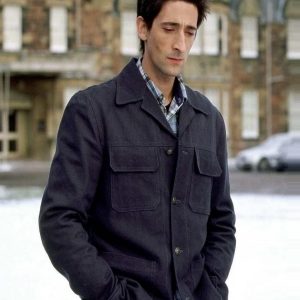 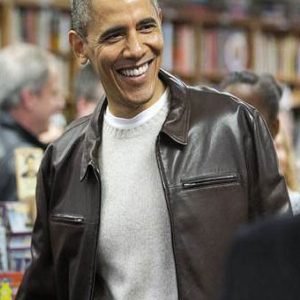